Water Colors [2015-2016] is an art project in which I report of the major changes along the river Waal near Lent [Nijmegen NL]. For 2 years I observed the construction of the new bridges, made photo’s and watercolors. In the the publication Water Colors you can see the results and read also a tekst from Alex de Vries.

“The series of watercolors that Marena Seeling made of the construction of the river park in Lent, located on the river Waal opposite Nijmegen, reflects a striking painterly insight. Every watercolor shows a different aspect of spaciousness to prove this conspicuousness. The image is formed in a continuously varying coherence by water, air and light. She gives her watercolors an optical character so you can wade in the water. You can look through it with your eyes as if you put them boots on and you fathom what you see.

The river park is part of a major operation of the Department of Waterways and Public Work (Rijkswaterstaat) known as ‘Ruimte voor de rivier’ which already workes for more than ten years. Since the increase in the number of river floods infrastructural measures have been taken to be able to prevent these disasters. All kinds of landscaping are being used with some solutions compromising the traditional riverine and other giving an added value to them. In her watercolors Marena Seeling concern is not so much if the optimal situation is created at Nijmegen and Lent which reflects the relationship between the river and country that is known historically. She especially looks at what the changing relationships between water and banks bring visually. What happens in front of the eye?”

Interested?  mail to info@marenaseeling.nl to order. Price 10€ + costs of sending

VIEW observations under the new bridges at Nijmegen 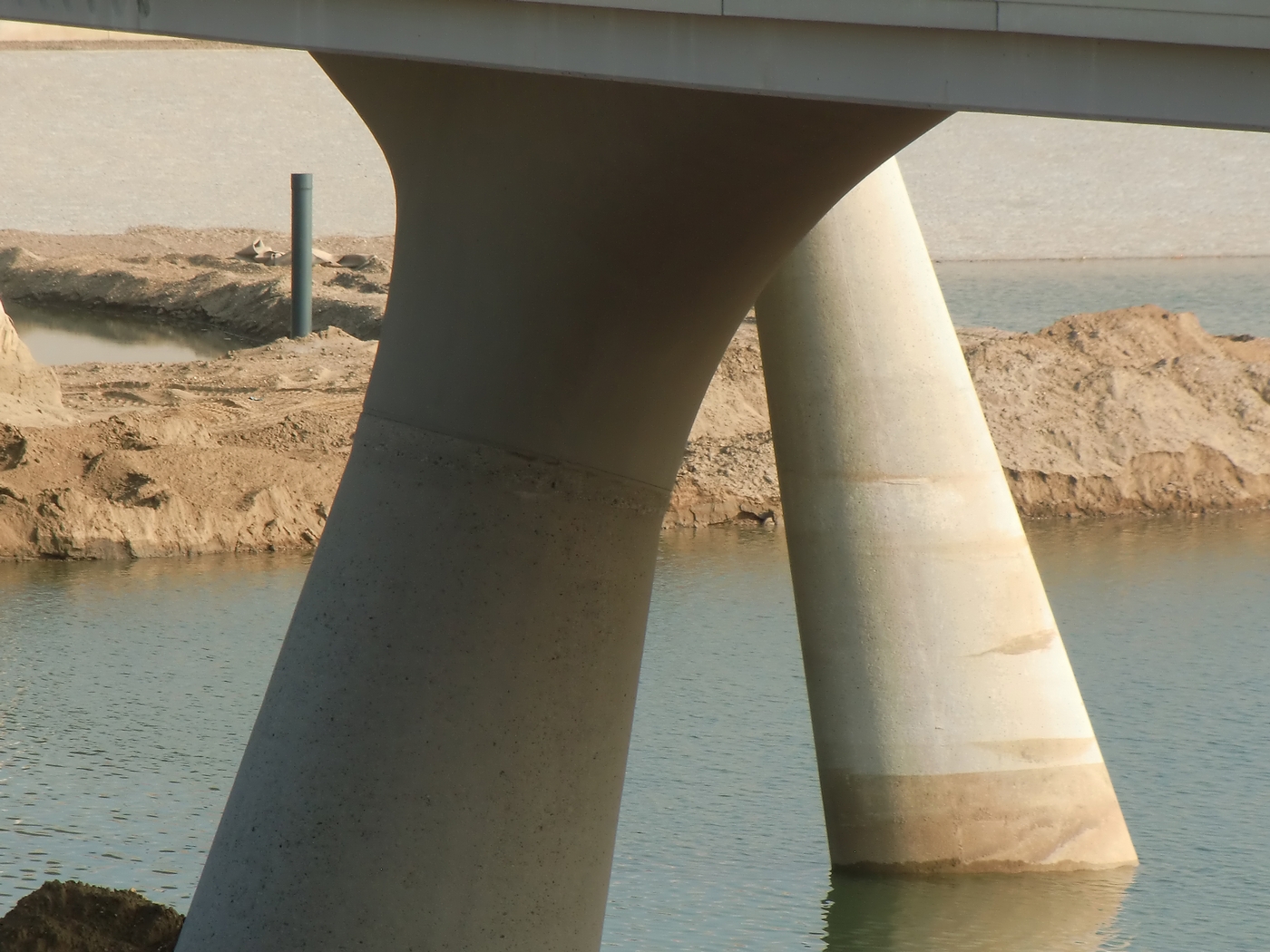 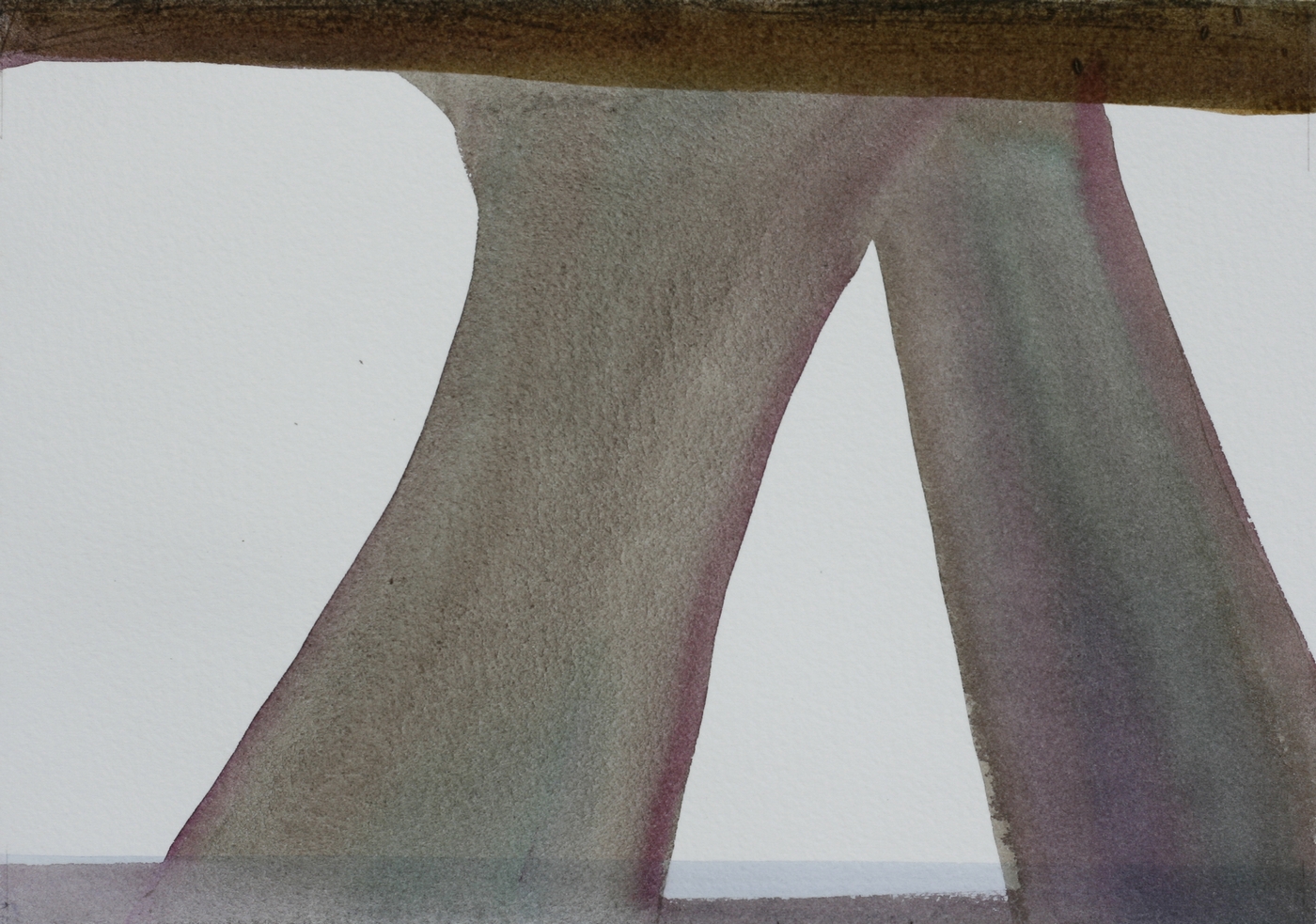 VIEW observations under the new bridges at Nijmegen 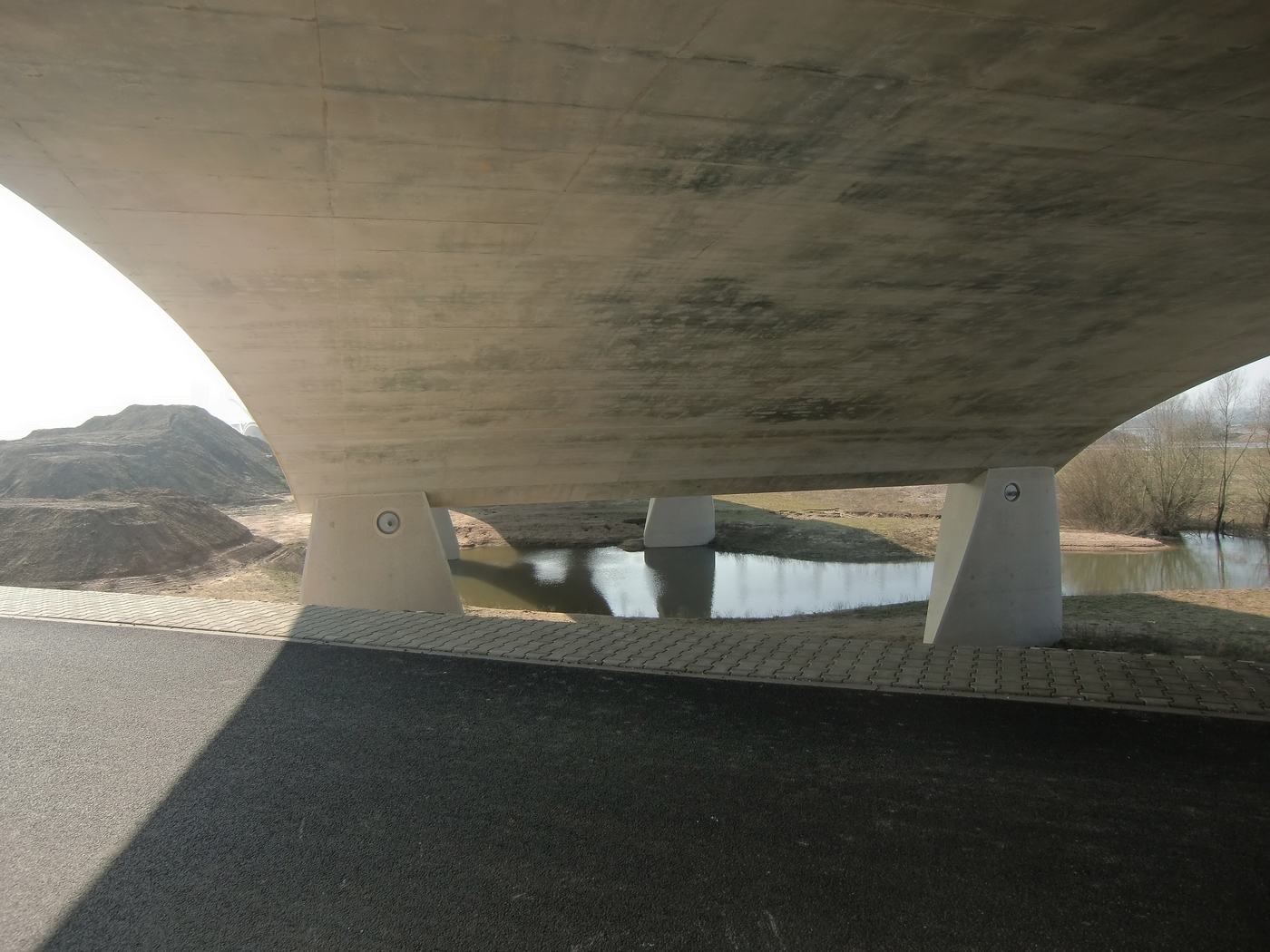 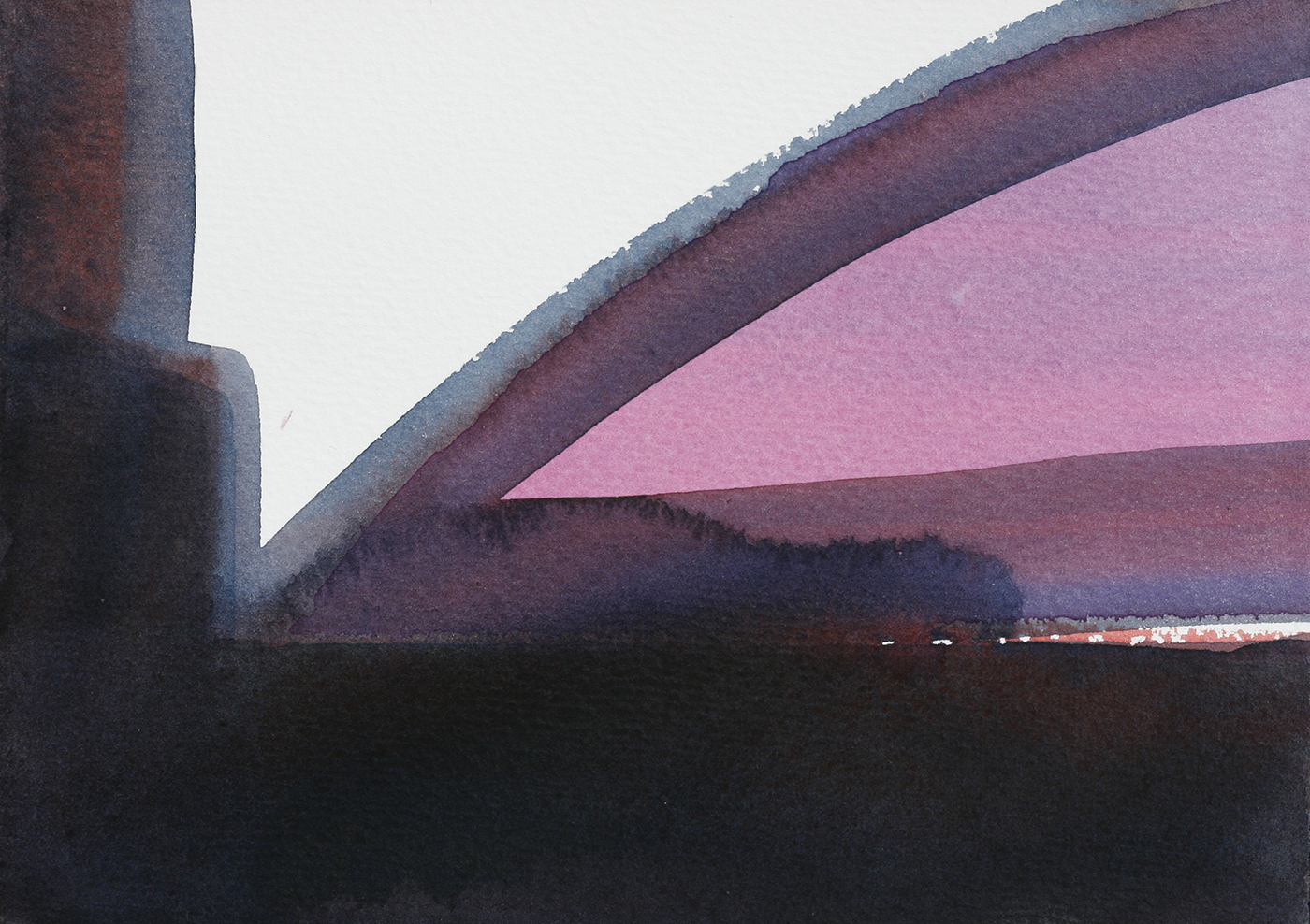 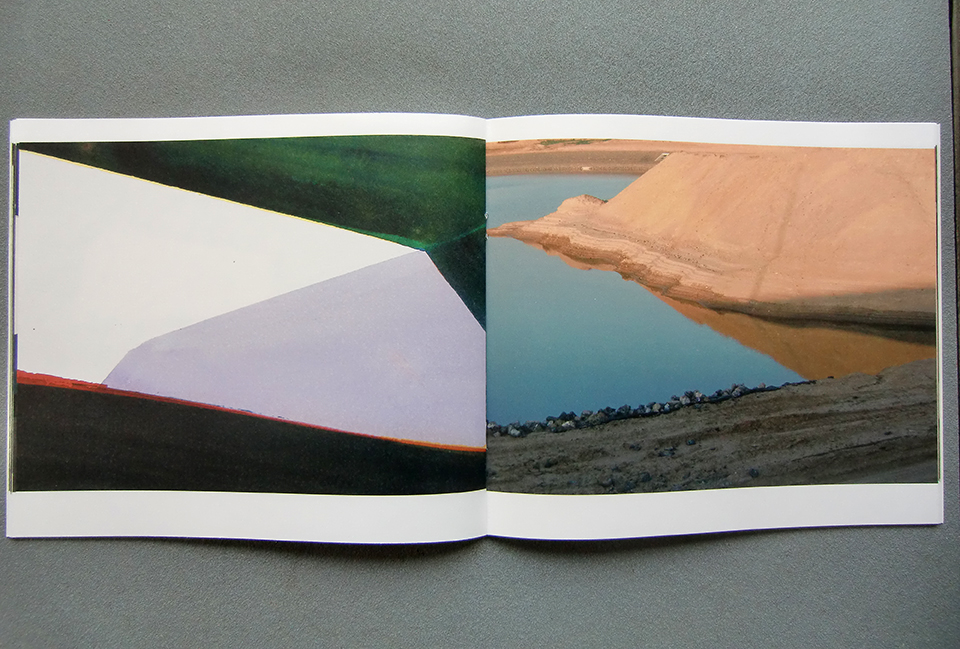 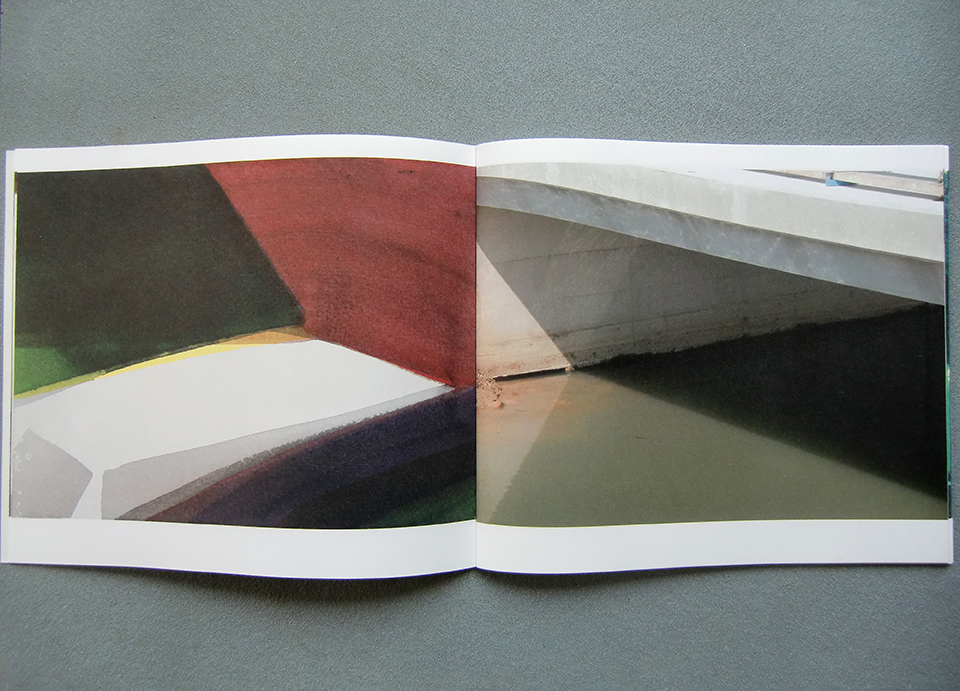 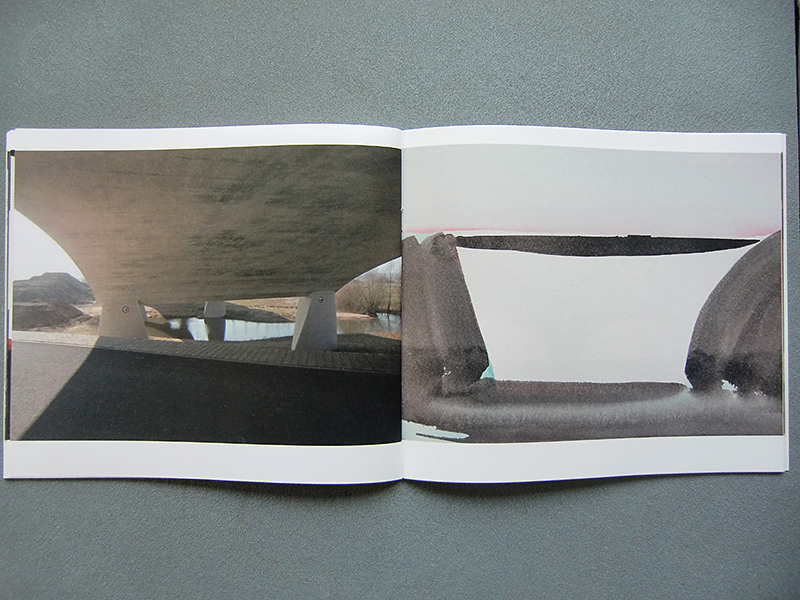 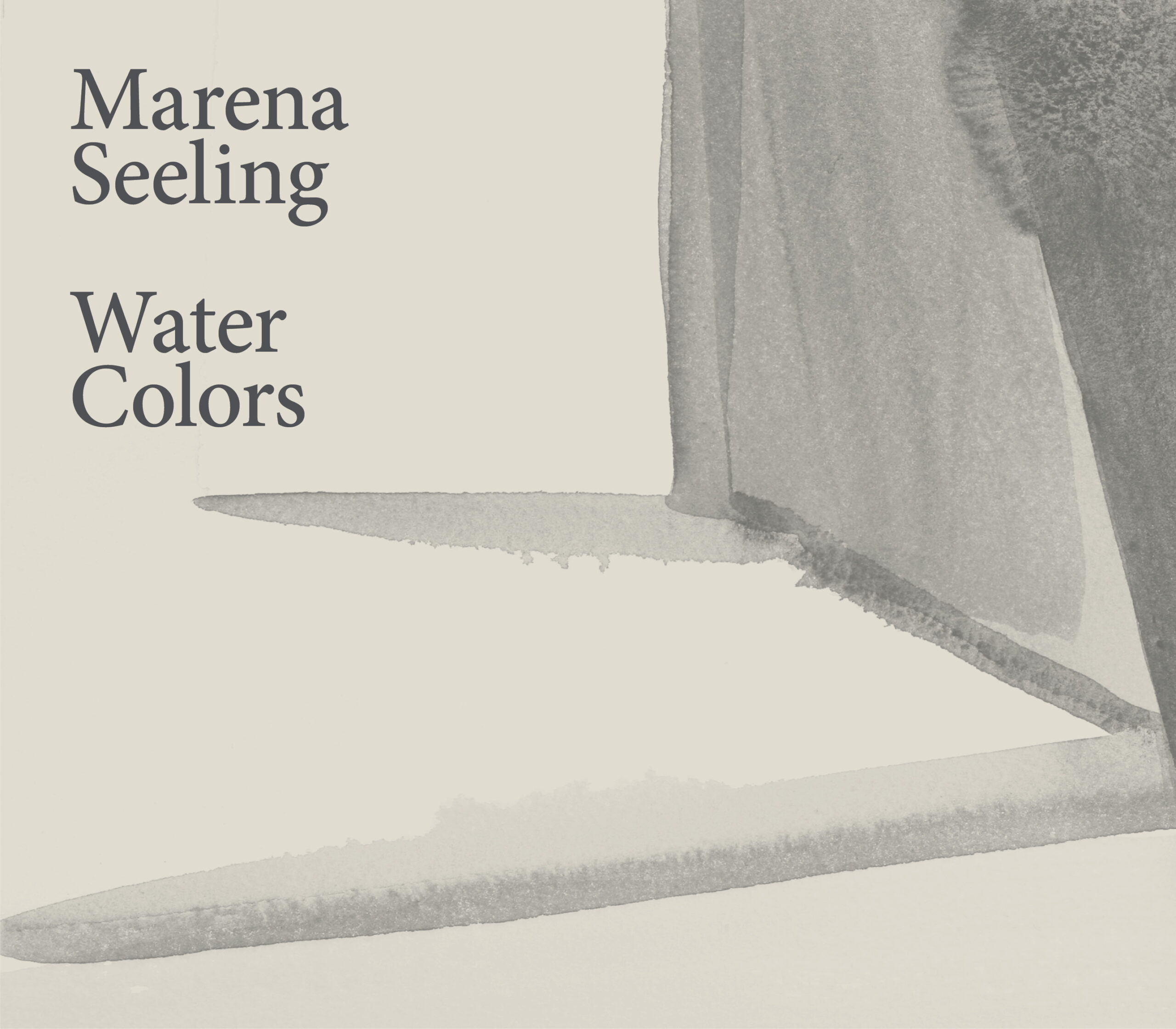